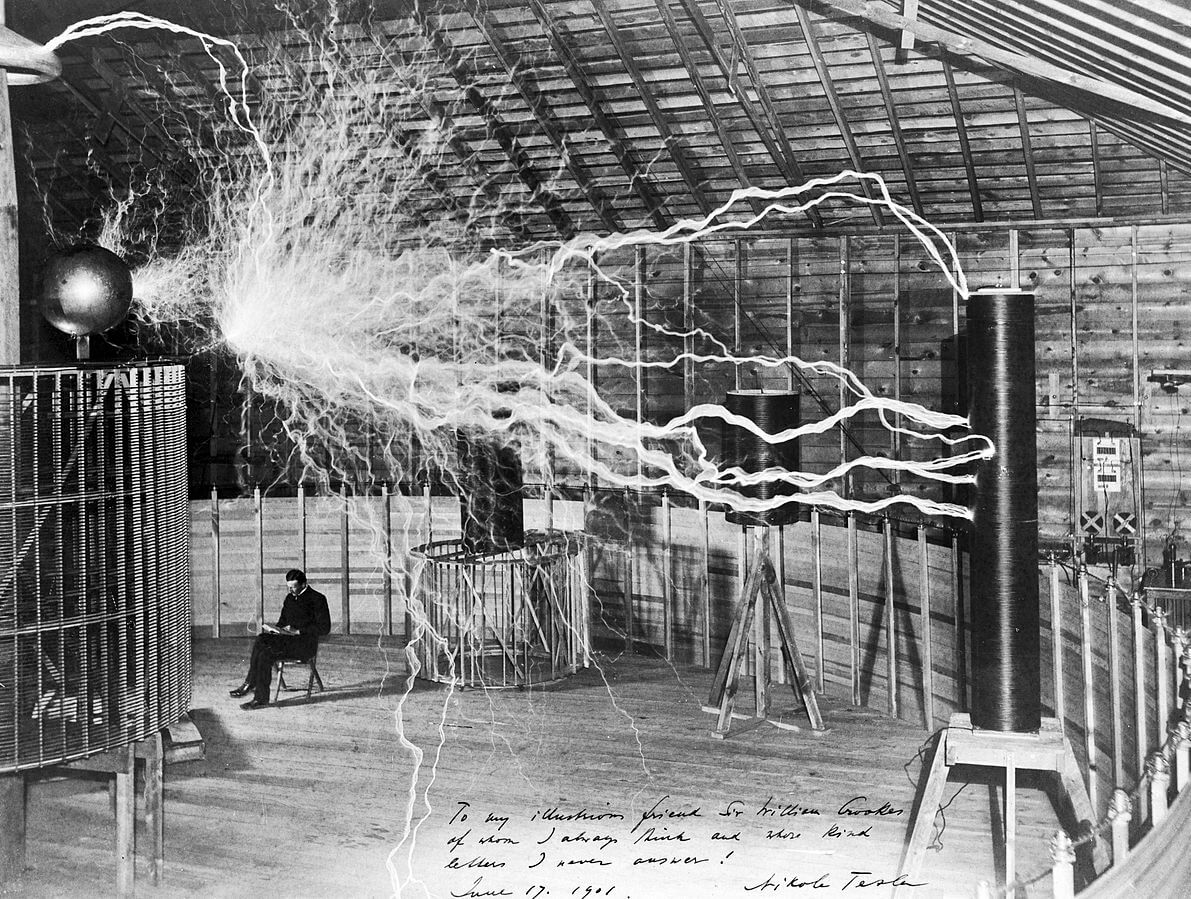 Arcadia Tenebra has a single real, historical figure in it, that of Nikola Tesla. Not a coincidence or pure imagination, since the fictional province Arcadia Tenebra is set exactly in the region where real-life Tesla was was born, and at the same time too. So, in a manner of speaking, the genius inventor was there before all the Playing Characters. Yes, Tesla here is not the car, but a genius inventor who is sometimes called the greatest geek of all times, and who’s regularly listed among the top 10 western inventors of all times. He’s the guy we have to thank for alternating current, the modern electric motor, remote-controlled boats, radar technology and wireless transfer of electricity and wireless communications and many other still unused inventions, straight out of an SF novel.

In the game, Tesla doesn’t emigrate to the US, but remains in his homeland, tirelessly working on his inventions and sending ideas and patent to Edison. When you set out on your Arcadian adventure, you’re bound to end up in his Laboratory, a strange place full of engineering miracles. And it doesn’t matter when you get there, as Tesla hardly ever rests: he’s famous for sleeping only two hours per night and often engaging in experiments that go on for days, without interruption. So, when you com – you come

If you prove yourself intelligent and decent – two virtues that Tesla admires the most – he will reward you. Tesla is the only NPC that will provide you not only with a Lead but will readily give you some of his prototypes –totally futuristic and utterly brilliant devices and arms that are sure to give you both edge and advantage in every encounter.

Just take care not to confuse Nikola Tesla with Rade Tesla, as the latter is PC and a rather notorious cousin of his.

Of course, all the mighty Empires that play their war games in the province of Arcadia Tenebra view Tesla as an invaluable asset.  At a certain point in the game, one of those superpowers will abduct the genius inventor, and then you will have the choice – to save him or to go on about your murder investigation. Choose well, because that will influence how the story ends 🙂 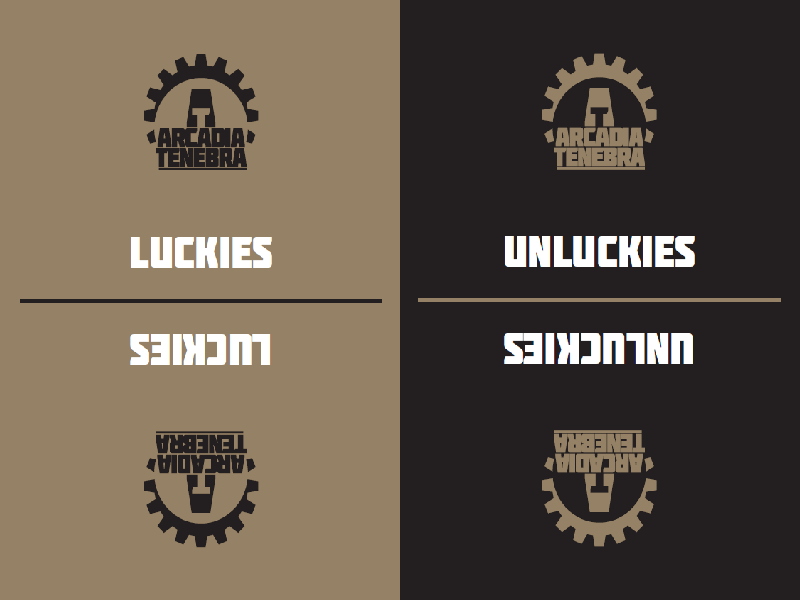 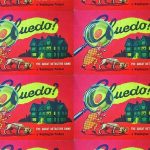 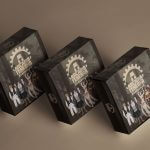 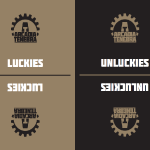 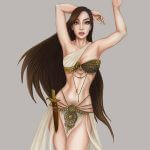